How to reach us?

During Kyiv – Yaremche, then 15 minutes by taxi or minibus to the end of the village. Микуличин.

Within Kiev – Ivano-Frankivsk, from the railway station 60 minutes by minibus (departure
every 30 minutes
using one of the routes:

To reach us from the station about 10 minutes You can come and arrange a transfer through
administration
hotel.

There are also flights Kiev – Ivano-Frankivsk. A shuttle service is also available from the airport.

On the route Lviv – Kyiv before the turn to Bibrka, then to Rohatyn, Burshtyn, to the bypass city
Ivano-Frankivsk.

From Ivano-Frankivsk, passing Bohorodchany, go all the time on the main road about 70 km to
end of the village.
Микуличин. On the right side of the road there will be a signpost to the hotel on a secondary street from the H-o9 motorway. 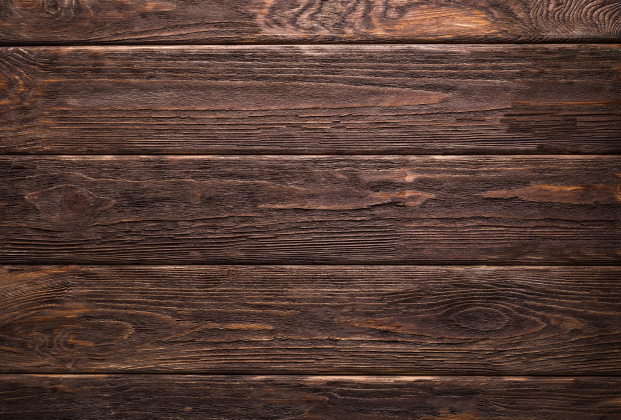 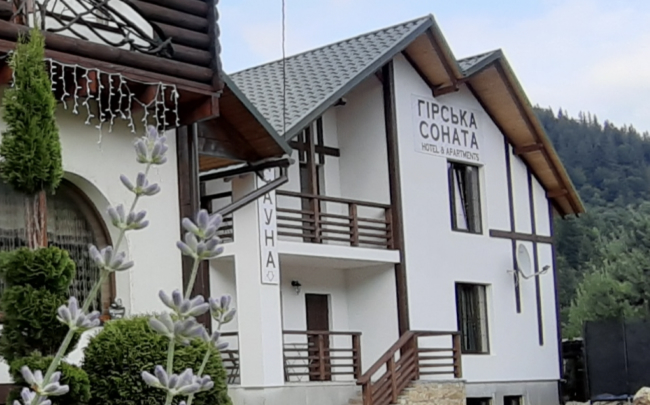 The Carpathians call me on a journey again.
I will come again to admire the sight,
Forget, rest, pray
Among the beautiful eternal mountains!

Do you want us to call you?